Paul is a native of North Carolina and grew-up in a rural community, thirty miles from Charlotte.  He earned a B.A. in Political Science and Elementary Education from UNC-Chapel Hill before joining Teach for America.  As a TFA corps member he taught third grade in Friars Point, MS and eventually joined the TFA recruitment team focusing on recruitment campaigns at large universities in the south.

After realizing he missed working in schools, Paul earned a Masters Degree in Educational Leadership from Delta State University. Upon graduating he was hired to serve as the AP of the comprehensive Greenwood Public High School and was promoted to serve as the principal of Bankston Elementary School.  At the end of his second year at Bankston, he was recognized as the district’s Administrator of the Year.

After eight years in Mississippi, Paul returned to North Carolina as a member of the inaugural cohort of New Leaders (formerly New Leaders for New Schools). As a New Leader, Paul was hired to serve as principal of Montclaire Elementary School in the CMS District. After several years at Montlcaire, Paul was hired to join the staff at New Leaders, where he served in several roles ranging from coaching emerging school leaders to content alignment on the national program team to managing a portfolio of external partnerships across the southeast.

Most recently, Paul served as the Chief Operating Officer at Freedom School Partners, where he led the program, operations, and administrative branches of the organization.  Paul and his wife, Kelly, are the parents of three children (Gilbert, Molly, and Ronan). In his spare time he enjoys traveling, reading, and binging a Netflix series. 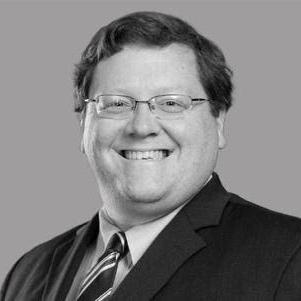